Living In one of the Best Places In Accra, East Airport

Accra, the capital city of Ghana is gradually becoming one of the fastest-growing cities on the African continent and also the hotspot of Ghana’s economy. Accra has a diverse mixture of cities; from highly populated areas to some of the best serene and quiet neighborhoods.

East Legon, Cantonments, Labone, Osu, Tesano are some of the best destinations which have over the years attracted opulent individuals and royal-like families.

In the last decades, new neighborhoods such as East Airport and others like the Oyibis and Ayi Mensahs are giving potential homeowners brilliant choices. However, among these cities is arguably the best city to live in, East Airport here in Accra.

East Airport is a suburb located in the Ledzokuku- Krowor District, sharing borders with Spintex, Burma Camp and other key localities. Gradually, it has become one of the prime locations here in Accra, with its finest real estate development spearheaded by the Hyde Homes. Notable landmarks such as the Kotoka International Airport, The Burma Camp-a military base, Palace Mall, Oak Plaza Hotel, Airport International School and many others can be found and accessed easily within its radar.

Formerly a military airport, KIA was first used by the British Royal Force during WW11 in 1946. Later, it was left in the hands of the civilian authority. Years after, the airport was redeveloped with new terminals and commissioned to accommodate a little over 500,00 travelers in 1958.

Proudly, the Kotoka International Airport sits right within East Airport making it one of the most sought after communities here in Ghana, especially by foreigners and locals that travel a lot.

Burma Camp is a popular military base here in Accra and falls within the Dade Kotopon Constituency. It’s also the headquarters of the Ghana Armed Forces and the Ghana Ministry of Defense. It shares borders with the Accra Metropolitan Assembly, Ledzokuku Municipality and the only luxurious community – East Airport.

The Burma Camp has great reputation of being the most respected army camp here in Ghana. The usual chaos, many social vices, and violence anywhere else are of course absent in the areas extending to other places.

Today the Camp houses one of the best military museum, which is open to the public.

If there is one thing to know about the Camp, then it is the fact that it’s a whole community, not just a cluster of barracks and offices, but also a host to some twenty-four (24) schools, with a learner population of 14,712.

Probably one of the best international schools in Ghana, the EAIS provides a British curriculum based on the Ghana private school system. Its admits pupils from pre-school all the way to Pre-university.

EAIS has one of the most effective system where students in year seven I.e. Secondary school, continue with the British curriculum facing their university entrance.

The school has chalked great successes and have won the PSGN Awards on many occasions.

As one of the few schools with Academic online portal, it boasts of a holistic approach to education right here in East Airport.

The facilities enjoyed by its students includes; an ICT Lab, Science Lab, School Bus that is almost visible everywhere within the communities of East Airport, and kids time with delicious meals.

The Spintex Palace Mall is a modern retail business here in Ghana and was founded in 2005 under the name of Palace Shopping Mall Limited. The popular Mall started out as a 1,500 sqm store, but has gradually grown to be the leading company in Ghana’s modern retail industry.

It is a hypermarket /department store fusion concept with over 100,000 SKUs and several of the world’s top brands under its roof. All at the doorstep of fortunate residents within East Airport.

Currently, Palace has 7 open branches in Accra, and Kumasi

East Airport due to its location and external security amenities has become the hotspot for real estate developments in Accra.

Many real estate developers are taking the opportunity to somehow cash-in while providing great apartments and properties.

Within no time, East Airport has become the number one community with some of the best properties and apartments in Accra.

And leading this course is the Hyde Homes with its mission it provides the best apartments for prominent individuals and families. The fact is, Hyde Homes development has become the most sought after community with residence floors that give a sense of fulfillment and comfort right in the heart of East Airport.

Why you should Own a Property in East Airport

East Airport is a serene community with affluent individuals living in some of the best apartments you currently could find in Airport, Accra. Sharing borders with Burma Camp – a military base, residents there and especially those within the Hyde Homes enjoy the best and secure atmosphere, which is very expensive anywhere else.

Strategically, living in East Airport also gives you the best connection to key places within and outside it. The Accra Mall is just 15 minutes away, but only 10 minutes or less for Hyde Homes owners.

It’s obviously much more convenient for Hyde Homes Owners, who also take about 15 minutes to get to the Kotoka Internal Airport, 10 minutes to the Soul Clinic International Hospital, same duration when commuting to the Lister Hospital and the Labadi Beach Hotel for you and the family’s leisure.

The Hyde presents an urban and sustainable way of living in East Airport. It comprises studio, 1 and 2 bedrooms and a penthouse with some of the best architectural designs ever seen in the capital.

The L-Shaped form factor of the structure allows for a breathtaking sight of the neighborhood of Tse-Addo.

Its large sliding glass doors and windows offer an opportunity for daylight and passive cooling techniques into the living and circulation area in the Hyde.

The Hyde continues to illuminate a beautiful and classic natural occurrence where the sun and wind movement interacts with other surrounding heights to develop multi-level facade with cantilevered balconies that double as sun shading devices.

Hyde Homes is a boutique real estate firm driven by seasoned and experienced real estate professionals. We offer high-performing property solutions built around a culture of innovation and excellence.

Disclaimer: renders used are for presentation purposes and may vary from actual layouts. 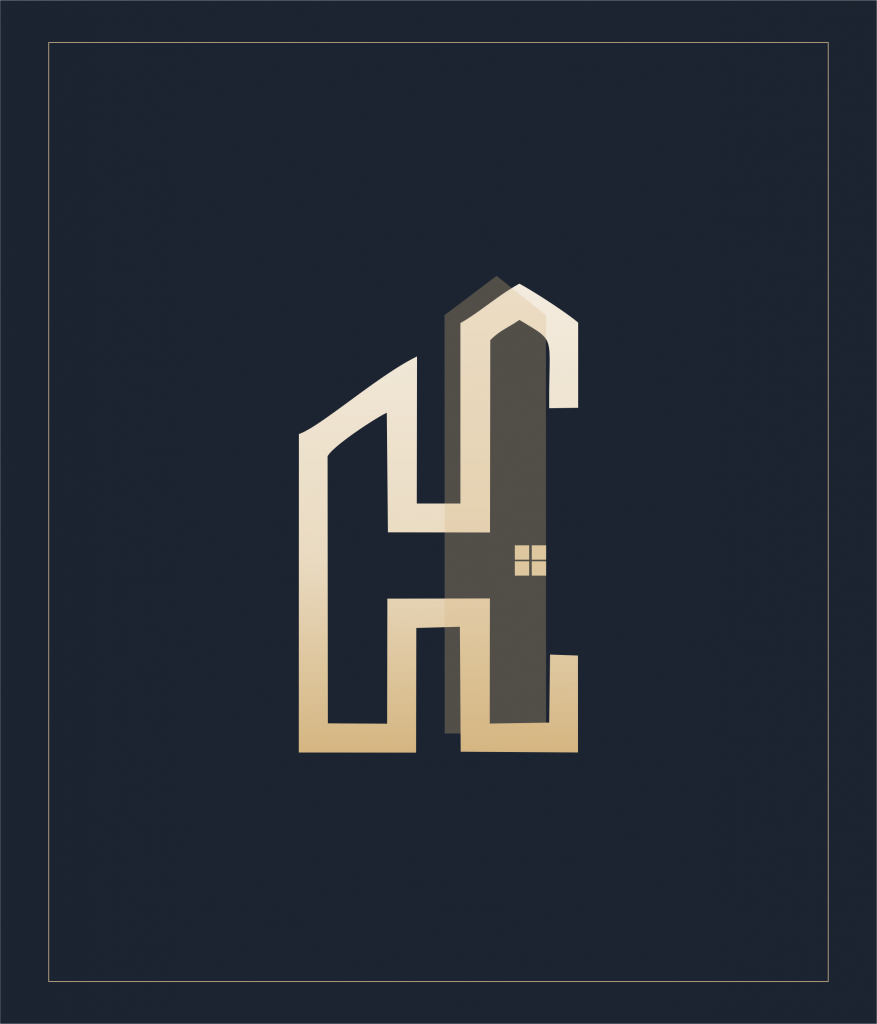 Our value chain is important to us. Hence, we use some of the best suppliers in the industry because we do not compromise on quality.
Hyde Homes is in the business of creating wealth for individuals through one of the most secure investment options that exists – real estate. That is why our commitment is to our clients who have entrusted us with ensuring they fulfill their real estate dreams.
​

We are committed to providing superior quality real estate with bold architectural designs that appreciate over time.

To be recognized as the leading boutique real estate developer in Ghana.